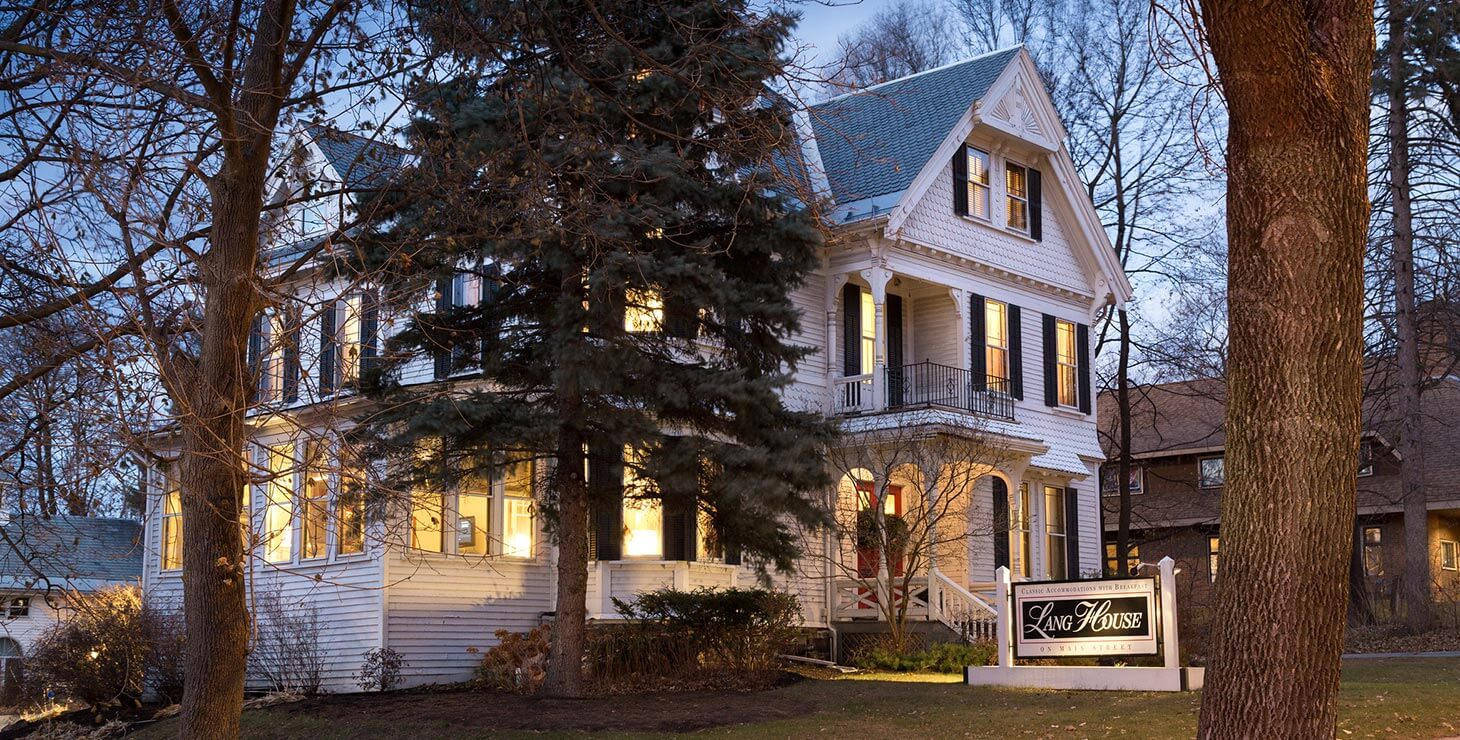 Previous Next
Back to Blog

Vermonters have a lot of history to celebrate every July 4th. Here in Burlington, we do it in style with barbecues on North Beach, maple creemees, and a fantastic fireworks display over Lake Champlain.

Answer: Ethan Allen and the Green Mountain Boys. Ethan Allen was a fiery politician from Vermont’s early years who also founded the famous group of militiamen. Much of the land he owned in Vermont became the city of Burlington. You can even visit Ethan Allen’s homestead while in the Queen City!

Here are several Independence Day events to check out during your stay at the Lang House on Main Street in Burlington, Vermont. We hope you’ll be joining us! Check out our availability calendar to see which rooms we have to offer.

Strike up the band and come join us on July 4th!